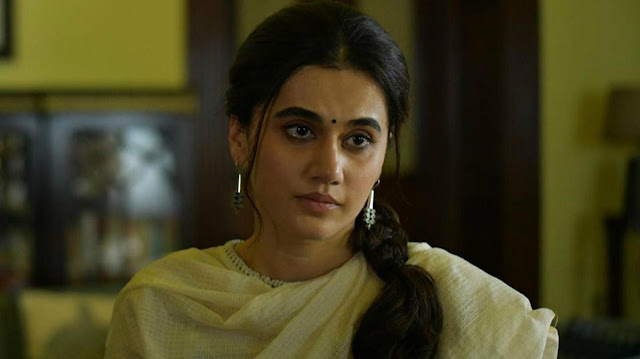 When someone asks you to tell the story line, we can have versions of going through the story.

'A man slaps his wife in a bit of anger and there she goes to court'.

'A husband has the right to slap his wife. What's big in that?'

'For a slap, shall you move to court? Its overreacted.'

Like these, the Slap reacts as a Boomerang here in our Indian society.

A Slap is not as simple as this. A husband's right is proclaimed, more pronounced in the weaker sect of our society. This weaker sect is more in middle class strata of the society, whether its lower or upper middle class. The Slap is beared by many women. When a 'Husband' is drunk or in rage, he slaps his wife, pulls her by her hair, stomps in her stomach and breasts. So here, the Slap is the least physical violence that a 'Wife' can accept with ease.

Mark the word 'Wife'. To that word, you could tone anything that fits in.. as a slave, servant, taken for granted creature or a lovable pet. But not a woman. For men, definition of a housewife is a woman, who has to look after his house, makes it a home to live, rears his children, loves his parents and at the least being a woman in bed.

This story is not a different one. For slapping in anger for which she is not the cause. His office work tension makes his anger to take a bypass route and that's where she gets the reward, a Slap. Its not the story line that makes the mark. It is the underlying rotten root of the society that is exposed in a well knit way.

The value based, added characters are the other women, not some, but all the women characters shown in that film, have their say. Somewhat illogical and compromised one is the husband who slapped, had left the job, the London work and starting a new life from the scratch as a repent action. These materialistic things are woven in way that men will lose everything for the sake of his love to be back. Or otherwise to show his remorseful feeling. That is not so important.

Women are always or somewhat compromisable to the norms of the men's society. Whether she is financially independent or dependent, the backdrop of 'slap' remains there. Each woman has this slap in her heart, like a mother in that film compromises her singing.

Singing, dancing, cooking are not so profitable professions in this society. Its all a waste of time, as many men think. So women's household chores are not appreciable, not valuable, not profitable. Why womens' feeling are not so important for men? Is it their design, of being like this? Is this the way the men and women are there in this world to adjust to live? Somewhat these type of thoughts are biblical in nature.

Respect must be earned, goes the saying. Are her deeds not so worth to earn that respect. Maybe the deeds are not monetarily profitable for men. But they are so worth that they earn him a good value as a family in the society. Respecting a woman for her loyalty towards the family is the stressed message underlain here.

So this slap is not a physical assault. Its an internal injury, the permanent mark, which marks the story line. 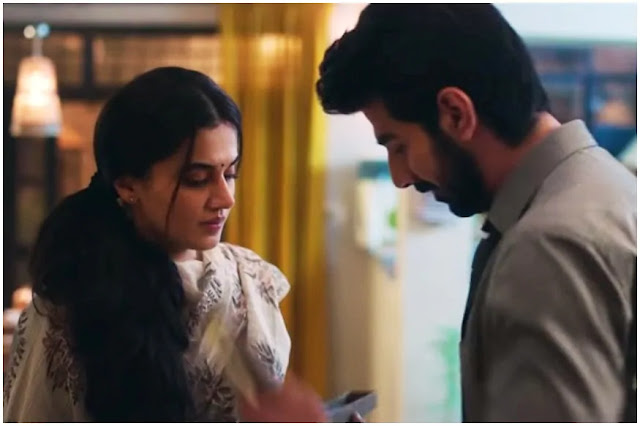