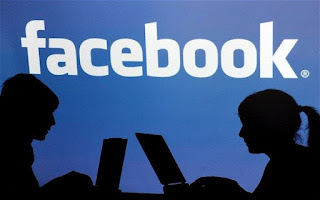 Facebook is like jail, you sit around and waste time, write on walls, and get poked by people you dont know.

You can do anything, but not everything.


Have you ever noticed that “lol” looks like a drowning man?
I don’t think he was laughing out loud..

Real world demands the physical as well as our mental stability. I dont know much about the reel world, as i am not in it. But heard that it needs more Horlicks than Boost...Coming to the virtual world, there is enough comedy to a hearty laugh with some pricks.

Take the social network, FaceBook, true to its name, this one brings before us the true faces of others.... 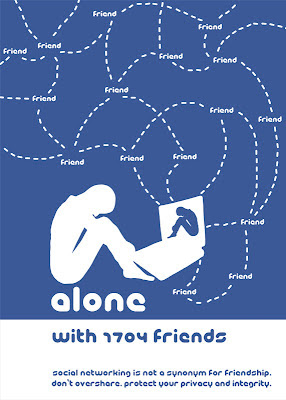 if you type a 'good morning' when the sun rises, sure of getting some 234 'hi's, 'good morning's till night. Wonder how many late risers the world has!!!

On opening home page, you beam on seeing so many friend requests, going thru' it, you can bet a sport to spot out the original one from the fakes....click one, the about page shows only that he is a male. It is the best qualification you need to court a friendship with a girl in fb....nothing else is needed....

Then there are other fellows who use fake ids projecting faces of actors or glamour girls. Their walls show bright morning and sweet nite pics posted by their so far 48(!)fake friends....you believe or not,these fellows are harmless. When i post a worthy post like an art work, they will blabber a 'hi, how r u..', 'hi, i like u'(not the art which i did), 'hello'(as i'm his mobile), 'where r u', 'wat doing?'.....

Some good(!) friends spearhead the rumors, bring forth the old clashes, live wire some controversial discussions, flare up misunderstandings, knotting good friends as to-be couples,....behave as if they are kids in school...

Women happened to be in her 40+ must be aware of that she is having a nice(!) Indian family setup behind her, her daughters/DILs and sons/SILs.....She should be cautious about


One friend of mine chats up to 2 in the morning as her hubby sleeps with loud snore. One twinkly night, another ffriend(a senior citizen) post a status update that she is going to end her life as there is no point in living...after some dialogues like these,

'u are not mine...'
'i wont meant that'
'u r not here often'
'i'll come and see u'
went between her and a young guy, she pacified and became active from the next day. Is this a true friendship or what sort of relationship is this? I cant guess... 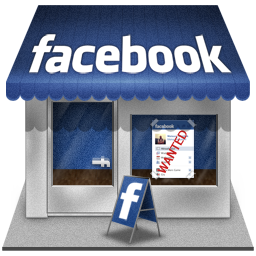