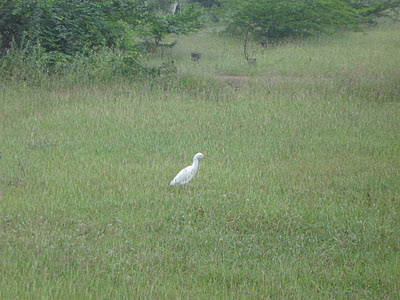 A conspicuous  species, the Cattle Egret has attracted many common names. These mostly relate to its habit of following cattle and other large animals, and it is known variously as cow crane, cow bird or cow heron, or even elephant bird, rhinoceros egret. In Tamil they are known as unni kokku. 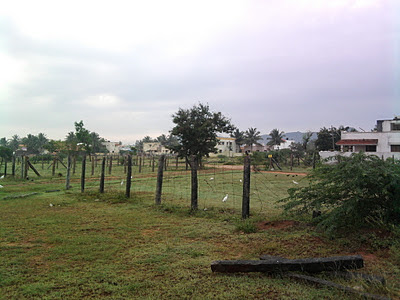 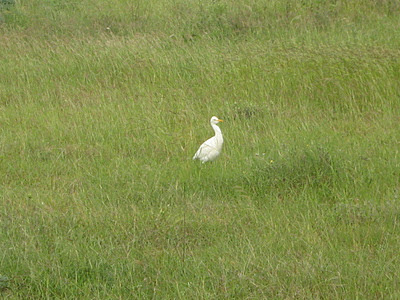 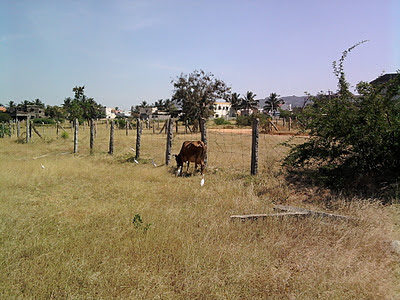 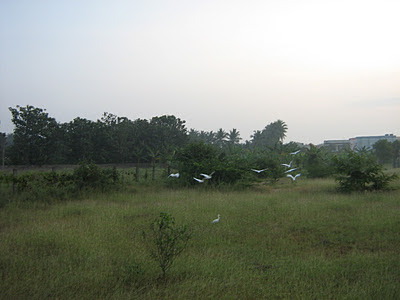 The Cattle Egret nests in colonies, which are often found around bodies of water. The colonies are usually found in woodlands near lakes or rivers, in swamps, or on small inland or coastal islands, and are sometimes shared with other wetland birds. We found plenty of them during this season in the pond near Sundakkamuthur.

You can watch this video how egrets Walk & Peck in Style.